Why Rates Will Probably Rise

Here’s why I think interest rates will gradually rise in the coming months.

Today I’m going to talk about why rates are poised to increase. In the last year, we had to deal with an extreme economic event: COVID. To keep the economy from falling off a cliff, the Federal Reserve took extreme measures, the same measures they enacted during the 2008 recession and more.

They lowered the Fed funds rate to 0%, which is the rate at which banks borrow money from the Fed, and they bought every kind of bond crazily. The economy is starting to heal, but the price of goods is increasing. Some of that is due to supply chain disruptions and organic inflation, but it’s getting harder for the Fed to remain disconnected from the political and economic pressures.

“Rates would not be this low if it weren’t for extreme intervention by the Fed.”

So what can the Feds do when prices get higher? Raise interest rates; that’s it. What this does is lower the borrowing power of the consumer, which lowers consumer demand. That decreased demand forces businesses to offer lower prices to entice consumers again.

Rates would not be this low if it weren’t for extreme intervention by the Fed. We’re likely going to see rates increase for a while before it becomes a good idea for people to buy bonds. Rates should increase gradually over the next six to 12 months, but that’s not a sure thing.

Inflation could turn out to be much worse than people thought, and rates might have to increase a lot before they level off again. Or maybe this inflation will change the consumer’s mindset and lead to an economic slowdown, which would keep rates steady at where they are now. I don’t have a crystal ball, so I can’t tell you for sure. I make educated guesses, and I’m guessing that rates will gradually increase.

If you’re on the sidelines looking to refinance or buy a home, now is the time to do it, before rates rise and make those processes much more expensive. If you have any questions or are looking to get a home loan, reach out to me and my team via phone or email. We’d love to help.

This form needs Javascript to display, which your browser doesn't support. Sign up here instead 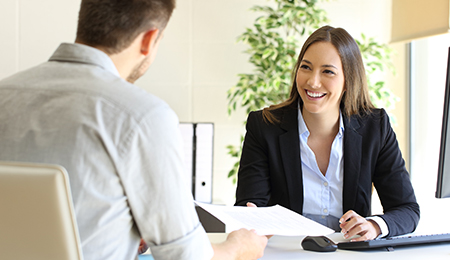 Find the Perfect Loan For You

With just a few easy clicks 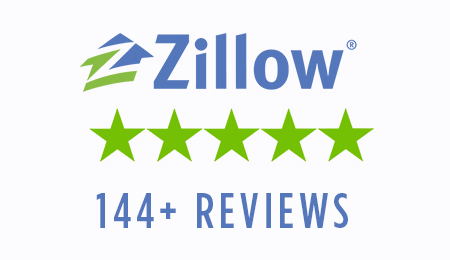 Check Out My Reviews on Zillow

See what our customers have to say 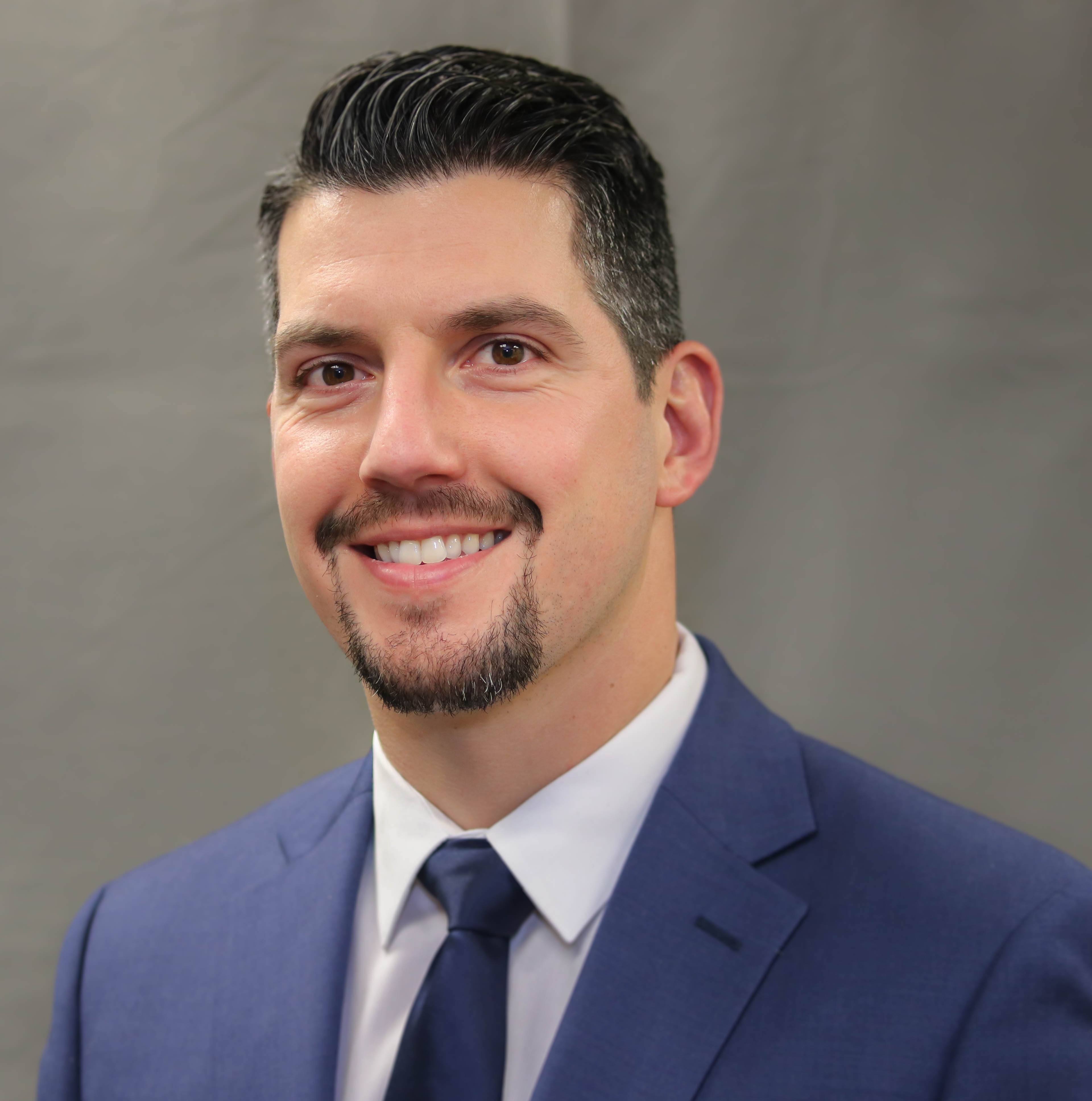 I graduated from Southern Connecticut State University with a degree in finance. I use my knowledge in finance to help my borrowers make smart decisions about what type of loans they should consider. I go beyond simply quoting a rate. I dive deep with my clients to ensure that the end monthly payment fits into their short and long term financial goals. The advice and service that I provide has led my business to be almost 100% by referrals from top Real Estate Agents, Financial Planners and my past clients. I have won the Connecticut Five Star Service Award for the past 4 years and have recently been recognized by Mortgage Professionals Magazine as one of the top rising stars in the mortgage industry.